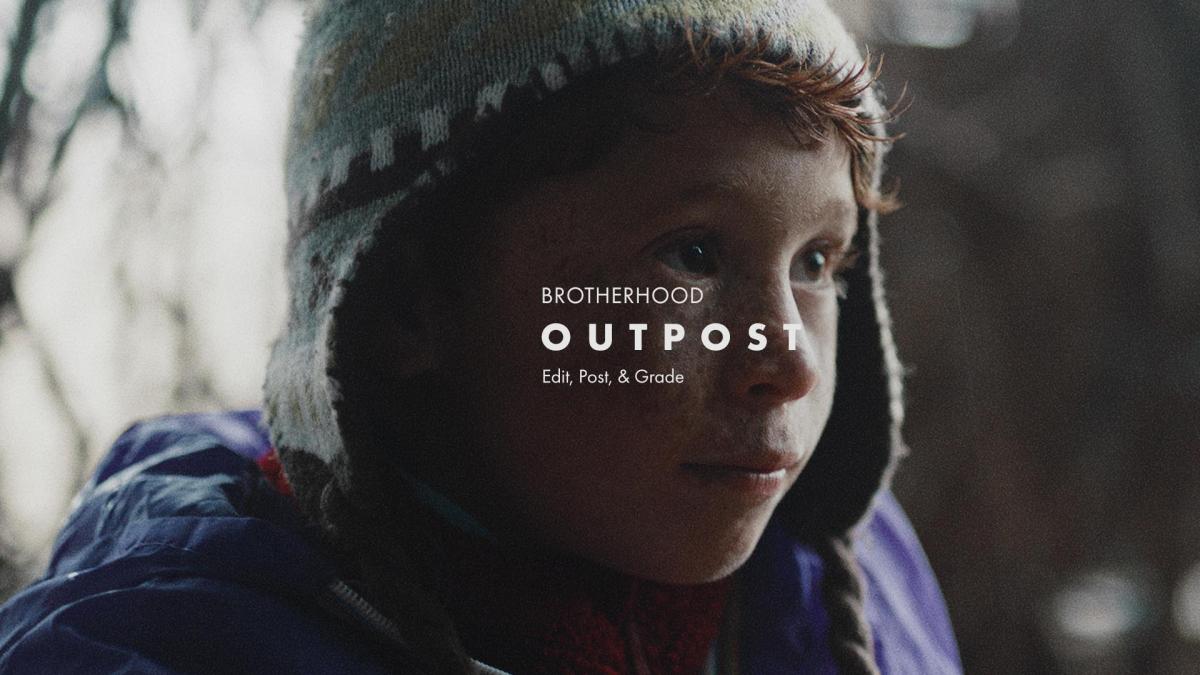 October 10th 2018
Brotherhood is a short film directed by our dear friend Meryam Joobeur. It is a short film that deals with difficult issues with tact and thoughtfulness. It brings those issues forward in a unique way.

Outpost coordinated the co-production between the Canadian and Tunisian branches of the film to ensure that all the post production process was seamless.

We received the files from Tunisia and immediately started to work on them even before the edit. An Arri Alexa with Sigma lense set was the shooting package. It turned out to be a very interesting combination for natural light photography. The highlights and rolloffs, both in shadow and highlights, had a very smooth an pleasing effect already.

We were looking to emulate a certain fuji film stock. We worked extensively with director of photography Vincent Gonneville we tested out many directions to help get us as close as possible. Finding the balance between a degraded image and a film look is a fine balance. After a few iterations and screening tests, we managed to settle on the look you see in the stills; a natural but crisp look.

For lack of a trailer here is the synopsis:

Mohamed is a hardened shepherd living in rural Tunisia with his wife and two sons. His life is shaken when his oldest son Malik secretly returns home from Syria with a new wife named Reem, a mysterious Syrian woman who wears the niqab. Malik’s mother and younger brothers are quick to embrace Malik’s return but Mohamed is uncomfortable with his presence and potential radical influence on the family. The tension between father and son rises over the course of three days until finally reaching a breaking point.

Brotherhood premiered at TIFF this past September and the Festival du Nouveau Cinema in October. In both cases, it won top prize in its category! Outpost is extremely proud to have contributed to this great project made by amazing people.